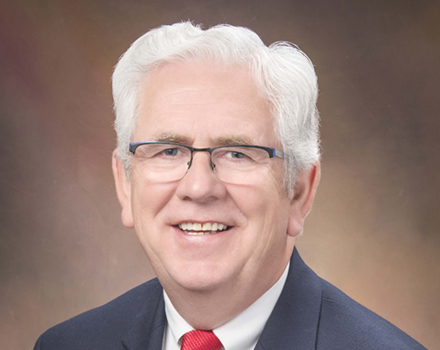 The Reverend Dr. Edward Thompson joined the Board of Pensions in January 2013. Previously, he was Head of Staff for First Presbyterian Church in Naples, Florida.

Edward is a graduate of Durham University in England and the University of Edinburgh, where he focused on theological studies. He completed his Doctor of Ministry at McCormick Theological Seminary.

As Director of Interagency Relations, Edward works out of the Presbyterian Center, in Louisville. Additionally, he serves as Senior Church Consultant for presbyteries in Kentucky and the others listed below.