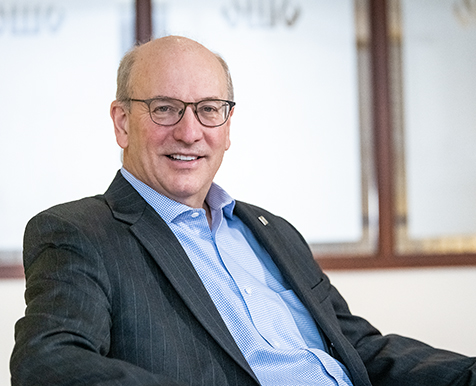 The Reverend Dr. Frank Clark Spencer is the first minister of the Word and Sacrament to lead the Board of Pensions since the Reverend J. Phillips Noble served as Co-President with Arthur M. Ryan in 1987 and 1988. Dr. Spencer is an experienced business executive with Presbyterian roots that run generations deep.

Under Dr. Spencer, the Board of Pensions has undertaken a transformative process to serve more, serve better, and serve the Church. Membership in the Benefits Plan of the Presbyterian Church (U.S.A.) is growing after decades of decline. The agency has redesigned the plan to enable greater participation, and continues to expand the benefits available to employers to offer their employees.

Before being confirmed as President by the 221st General Assembly (2014), Dr. Spencer served two years on the Board of Directors of the Board of Pensions. He sat on the Investment and Audit and Compliance committees, resigning as a Director prior to his election.

Business experience and love of Church 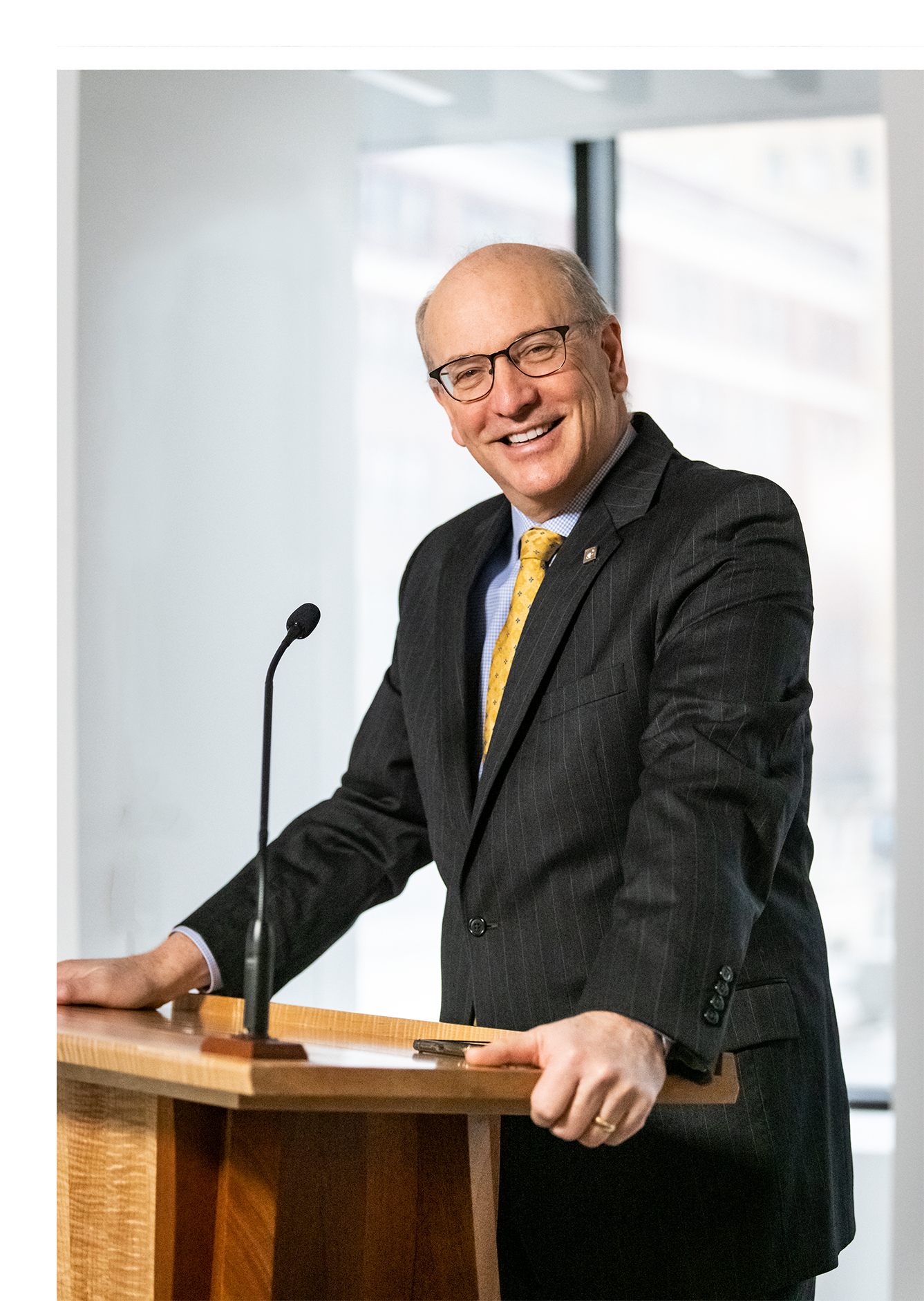 When Dr. Spencer assumed the presidency July 1, 2014, he said the role presented a unique opportunity "to bring together my expertise in finance and business and my love for the Church."

Dr. Spencer served as President and CEO of Habitat for Humanity of Charlotte before joining the Board staff. The North Carolina affiliate is among Habitat's largest and most dynamic in the United States. Previously, Dr. Spencer spent 15 years in healthcare real estate with Cogdell Spencer Inc., rising to CEO when the company went public in 2005.

Dr. Spencer's maternal grandfather, the Reverend Frank E. Clark, was a well-known Presbyterian minister and educator in Appalachia in the early 20th century. His father, Dr. Samuel Reid Spencer Jr., was the 14th President of Davidson College and fifth President of Mary Baldwin College, and served as Chair of the Board of Trustees of what is now Union Presbyterian Seminary.

Born in Staunton, Virginia, Dr. Spencer grew up in Davidson, North Carolina. He wrote in his 2013 book, The Benefit of the Doubt: Claiming Faith in an Uncertain World, that a sermon by the Reverend John B. Rogers Jr. at Davidson College Presbyterian Church set the direction of his faith development when he was 15.

"John gave us permission to bring all questions to God," Dr.  Spencer wrote. "The freedom that he gave me on that morning has allowed me to explore a deepening relationship with God ever since."

Service to the Church

Dr. Spencer has served as an elder and deacon and taught Sunday school to adults and children. He was Chairman of the Board of Directors for the Montreat Conference Center and a member of the NEXT Church National Strategy Team. His home church is Selwyn Avenue Presbyterian Church, Charlotte, where he was ordained by the Presbytery of Charlotte on February 7, 2015.

Dr. Spencer earned the Doctor of Ministry and the Master of Divinity at Union Presbyterian Seminary, Charlotte. He holds a B.A. with honors in German from the University of North Carolina, Chapel Hill, where he was a Morehead Scholar, and is a Baker Scholar graduate of Harvard Business School.

Read articles from Dr. Spencer on topics related to the Board of Pensions and PC(USA)