Doug Batezel, Vice President, Information Technology, talks about his journey to the Board of Pensions.​

​Doug Batezel has been a Presbyterian 28 years — since he got married — but he admits that when a recruiter called him about a job at the Board of Pensions, he knew little about the agency.  So, he was intrigued by the offer of an interview with this potential employer, one that “doesn’t jump off the page … like a Fortune 500 company.”

Today, three years after Doug accepted the Board position of Vice President, Information Technology, he says the match was “like hand in glove, it was just perfect. … I just love this culture.” The father of daughters ages 19, 22, and 24, Doug appreciates the family-friendly work environment and being able to share his passion for his faith. “My faith inspires me,” he said.

Doug spent 22 years at a large health insurer and a few years at a regional insurance broker before joining the Board, where he serves on the 24-member Leadership Team. “I grew up professionally in a large company, where it was tough to get anything done quickly,” said Doug, who began as an analyst at his longtime employer, where his responsibilities continually expanded as he became an officer and, ultimately, led a shared services division. 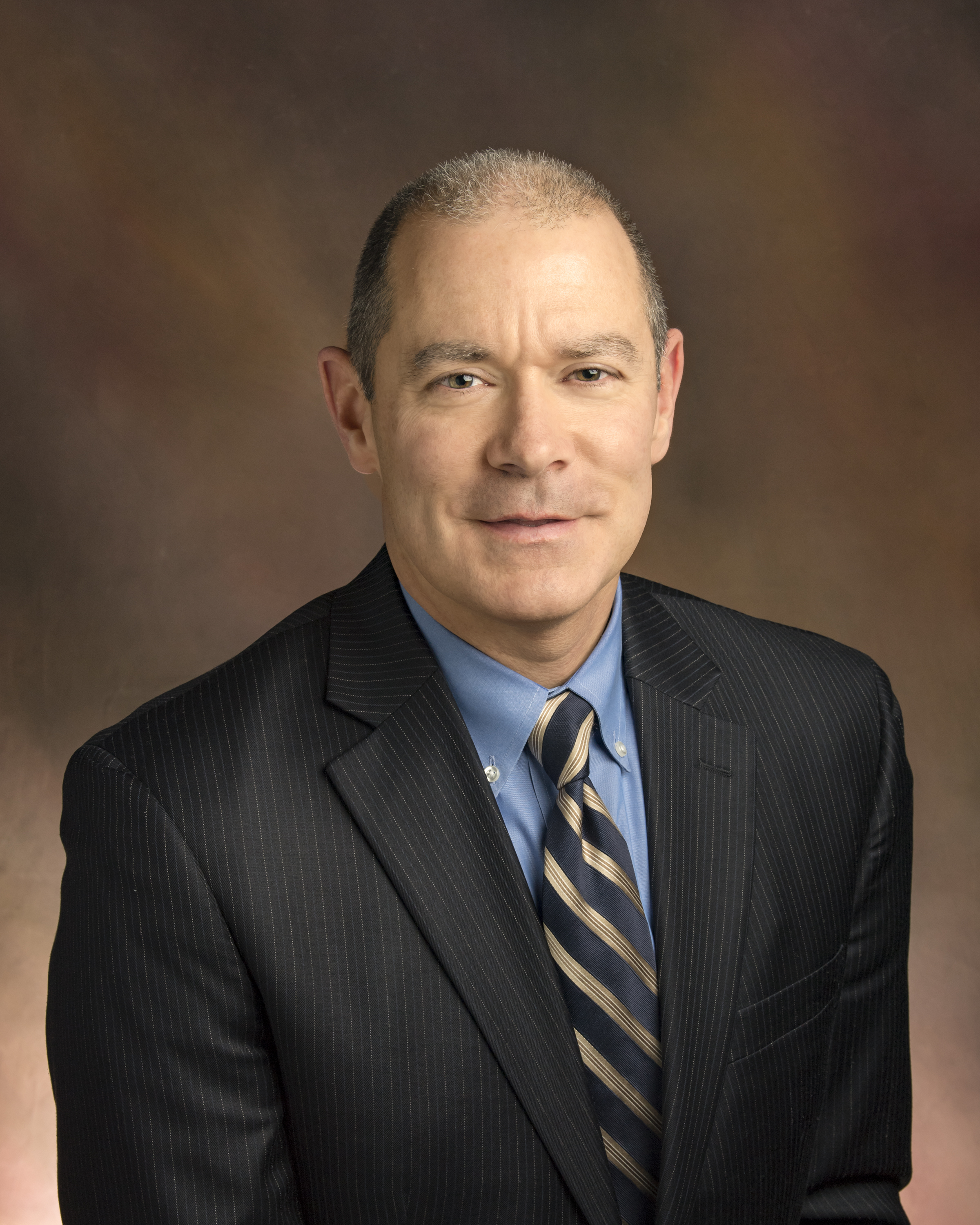 “The higher I rose in the ranks, the less independence I had,” Doug said. “The culture here at the Board is very unique. We’re very much a consensus-based organization – where there is a trust in the staff to use their skills to make smart decisions,” he said. “It is more caring than any work environment I’ve ever witnessed, as well as extremely professional.”

From the Board’s perspective, Doug was also the perfect fit for IT leadership. His background combined benefits, operations, and technology, and he had extensive supervisory experience. When he arrived at the Board in March 2017, the redesigned Benefits Plan had just taken effect, placing new demands on IT.

Introduction of the redesigned plan was the first step in an aggressive growth strategy still underway at the Board. The number of active plan members has grown 25 percent as congregations and affiliated employers have offered new benefits to more employees. And more growth is expected.

Upgrading the Board’s key operational platforms and IT infrastructure and strengthening cybersecurity programs are several initiatives Doug has managed. That’s in addition to overseeing IT’s business as usual commitments — ensuring that phones, computers, systems, and servers are running well, for example.

“We’ve migrated from a role of mostly functional support to a strategic partner in supporting the Board’s priorities,” Doug said. “The world is becoming increasingly digital, and this is changing how we interact with our members. That includes providing more self-service tools and online capabilities — and 24-7 availability.”

Today, IT is the framework of the entire complex operation that is the Board of Pensions. And Doug has gone from knowing little about the Board to managing the team that keeps it running.